It’s hard for someone to go to a wedding and not do that “DIL WALA DANCE“. Looking out for a perfect list of wedding songs? This is for you!!

From day 1 of the wedding preparations, family and friends start looking out for the trending wedding songs with which they can set the stage on fire.

Not only this there is even a category assigned to different age groups and number of performers out there and choosing a perfect song that suits the categories becomes a tedious task.

But here we are with the sorted list of trending wedding songs according to different categories and performances to be made for making the wedding day to be most memorable and enjoyable.

Get ready to groove to your rhythm and make everyone go happy-go-lucky with your moves and hoof it!!

Trending wedding songs for the couple:

Trending wedding songs for the Bride and Bridesmaid: 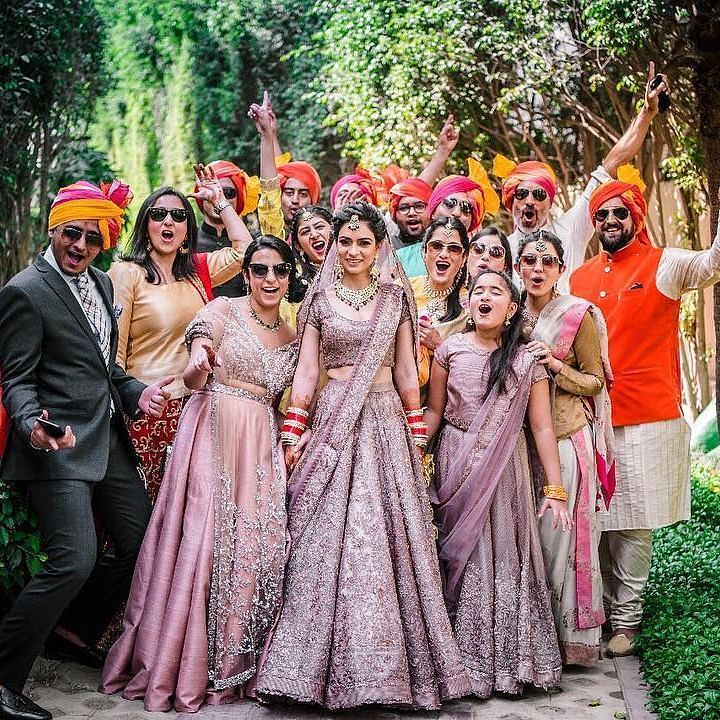 Trending wedding songs for the Groom and the Squad: 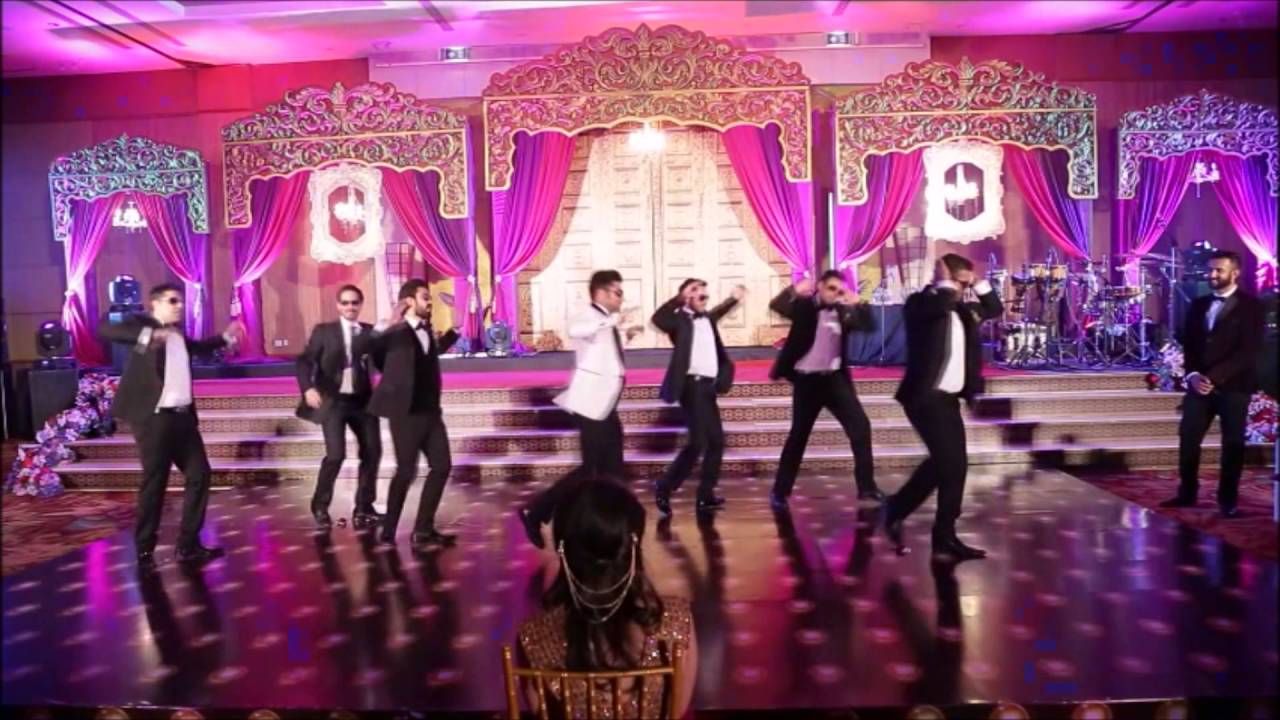 Trending wedding songs for the Not so Old  Uncle & Aunts:

Let us know your views in the comment section.

Here are some of the tried and tested Do’s and Don’ts for the bride to be taken care of so that she can make the best out of her wedding day and make it the most fascinating moment of her life:

Wedding day is undoubtedly the most special day for the couple and more specifically for the bride as the day after will be about to bring tremendous change in her life in all possible aspects.

Therefore it becomes extremely important for the bride to make wise decisions while planning for her dream day to avoid any hassle or unexpected problems.

Royal Pepper Banquets wished all the CBSE students who have passed their board examinations with distinctions scoring above 95% in a different manner by throwing a successful party for the students to encourage them for a better future. In this event, the students were honored by awards, trophy and a medal for appreciation.

The Managing Director of Royal Pepper Banquets and social worker, Mr. Pankaj Aggarwal felicitated all the students scoring 95% and above in their matriculation and high school examinations. He strongly believed that appreciation and encouragement can do wonders and motivated the students to perform well in both their professional and personal lives.

The event was organized at The Maidens Crown Banquet where 150 students from more than 100 private and government schools were being honored. The entire award ceremony was very well organized and hosted and each student was awarded a trophy and a medal. After that students along with their parents enjoyed the delicious food.

All the organizing committee felt immense pleasure and proud to have honored those brilliant students and to present the awards to appreciate the ones who will be the bright future of the nation. Mr. Pankaj Aggarwal also congratulated the parents for their hard work and sacrifices they have made to make it possible for their children to score so high.

Mr. Pankaj Aggarwal also appreciated the hard work done by the staff and the organizing committee to find out all those students and bring them together on this platform within a short span of  2 months. He also announced that if anyone needs financial aid for higher education, they can contact him to get the maximum support and help as required.

Mr. Rajinder Murthaliya said that he truly appreciates the efforts of Mr. Pankaj Aggrwal to call the topper students from across Delhi-NCR and award them.

Vishesh Vijayvargiya, student of 10th standard and Neha Goyal, students of the 12th standard were the ultimate toppers and were honored especially during the award ceremony.

This entire event of Royal Pepper Awards motivated all the students and parents to keep up the hard work in their future to make the country feel proud of them.